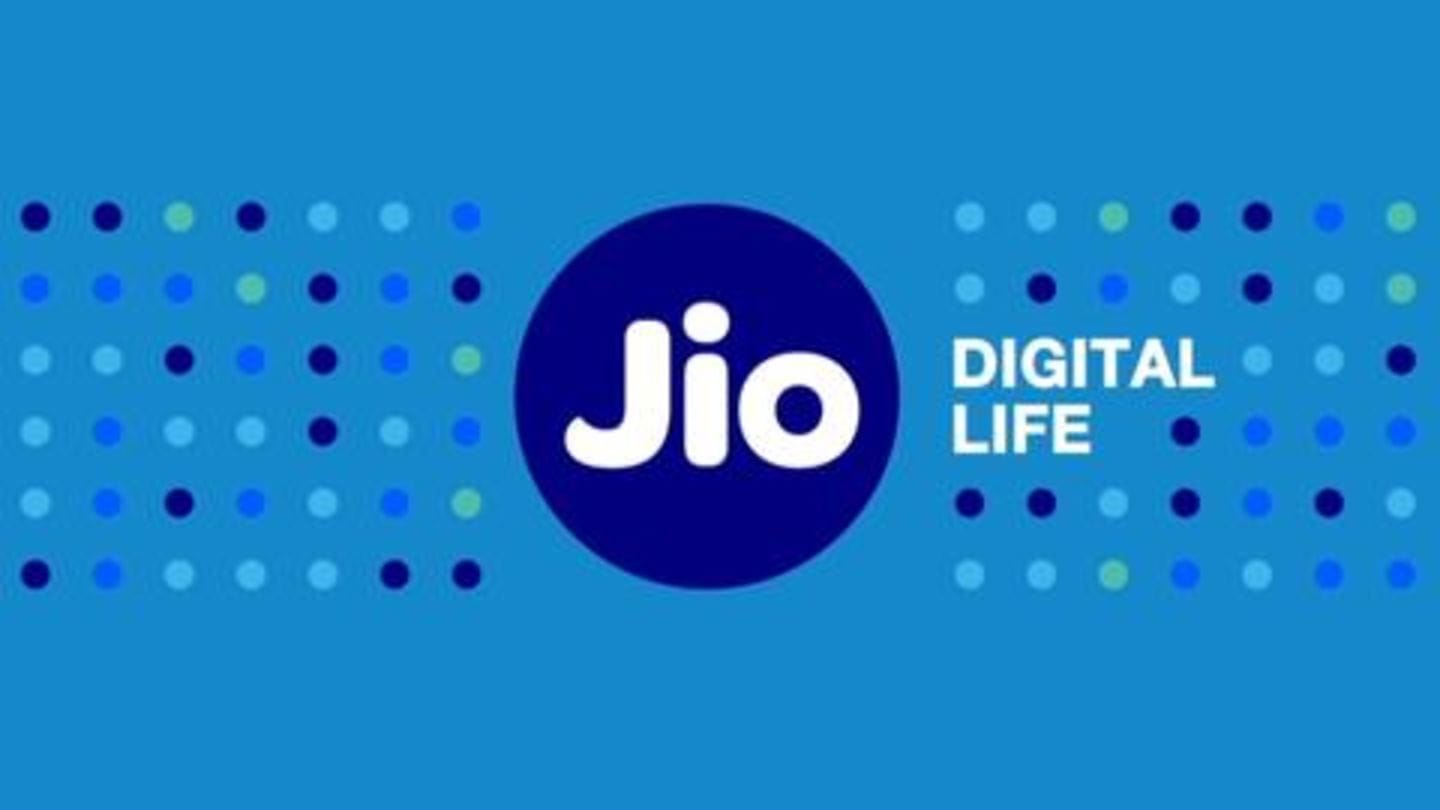 I receive a small referral fee every time a customer purchases a service or through the link provided in this post. All the things that I preach in this post are based on my personal experience as a paying customer.